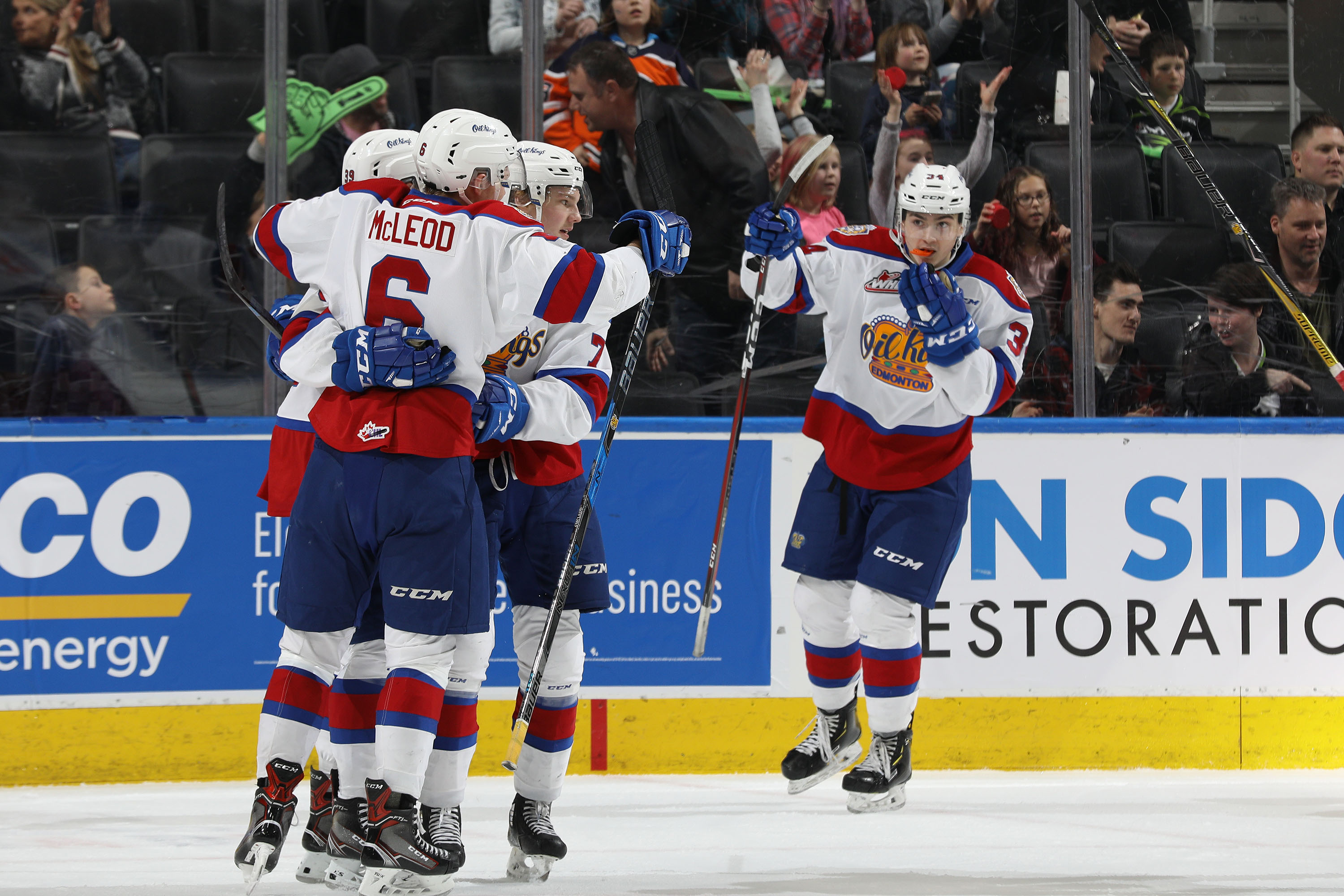 Wyatt McLeod was about to step out onto the ice for the biggest game of his life. At the end of the tunnel, over 18,000 fans roared as the Edmonton Oil Kings were introduced, one by one. It was the very first hockey game ever played in the brand-new Rogers Arena.

As each player took to the ice, their giant photos appeared on the scoreboard- the largest in any NHL arena. Along with the player’s photo, the screen displayed their names and the towns they were from.

Back home in Dawson Creek, BC, those watching waited in nervous anticipation. Wyatt had been gone from home for a few years now, living in several different communities as he chased his hockey dream. To their delight, as Wyatt’s name was called and he skated out to meet the fans, “Dawson Creek” appeared on the scoreboard.

Folks in Dawson Creek will soon have a chance to display some home town pride again. The Oilers Entertainment Group have signed a deal with the City of Dawson Creek to bring the Oil Kings to town for two WHL games, September 12 & 14.

When the opportunity arose for Longhorn to get involved as a team sponsor for this special event, our boss Dan McLeod was excited to have the opportunity. After all, the Oil Kings aren’t just great examples of what Longhorn loves to support: youth striving for excellence. Their veteran defenceman, Wyatt, is also Dan’s son.

“It’s just such an exciting moment for the community to welcome our son Wyatt back home to play a couple WHL games right here in Dawson Creek,” says Dan. “The Oil Kings organization is absolutely first class, and we couldn’t be more excited to be a team sponsor for this special event.”

For a long time, Longhorn has been a proud sponsor of youth sports in all of the far-flung communities they work in. Now, the arrival of the Oil Kings in Dawson Creek presents a golden opportunity to showcase some home town pride.

“The Oil Kings represent the pinnacle of achievement in Major Junior Hockey, and epitomize the values that the Longhorn brand stands for: hard work, excellence in competition, respect for our communities, and delivering results,” says Dan. 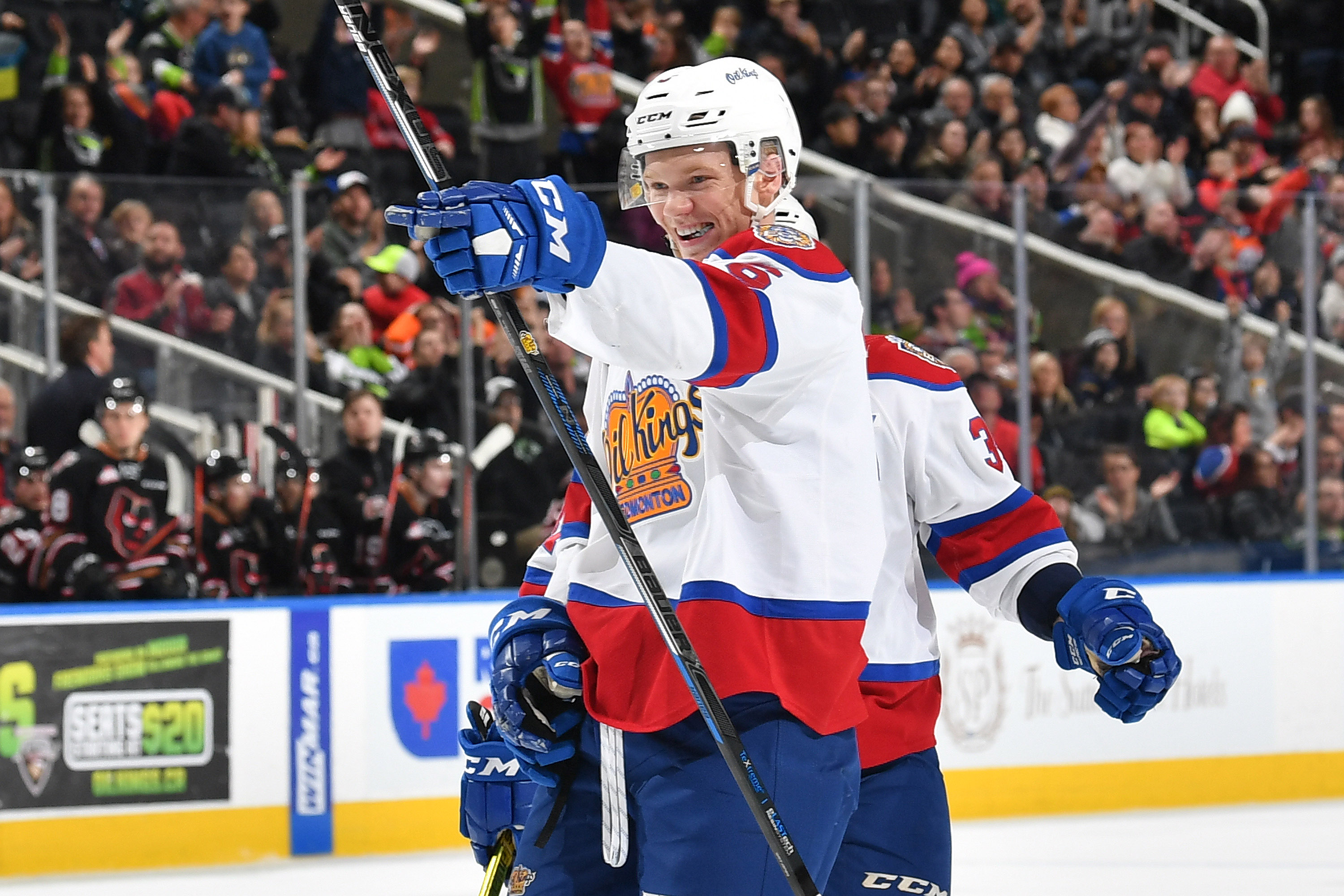 Longhorn Oilfield Services is an oilfield rental company that rents, delivers, and installs oilfield equipment tailored for completions, drilling, and facility construction. We service the Montney and Duvernay fields from our bases in Fox Creek & Grande Prairie, AB and Dawson Creek, BC. With shop and yard services in the heart of the busiest oil fields in Western Canada, we can efficiently serve our oilfield clients across Northern BC and Alberta.